Just Do The Thing

Just do the thing.

But I’m not good enough yet.

You’re right. You’re probably terrible. But you know how you’re not going to get good at it? By not doing it.

So just do the thing.

You’ll be bad at first.

Everybody who’s good at anything started out being terrible at it.

But I don’t have time.

A little each day.

Just bleh put it out there.

You’ll never do the thing if you never… do… the thing.

So just start. Do a little every day. Get in the habit. It may all be trash but that’s okay.

Cool what have you done so far?

… I got half a chapter written in the last six months.

You’re not doing the thing.

You’re being a perfectionist.

And you know what perfectionists do?

They never do the thing because they’re scared it won’t be good enough.

Trust me, I’ve been there.

Spending all my time planning the thing before I can even think about starting the thing?

Procrastinating the thing because I don’t think I’m good enough to do the thing justice?

Perfecting every. single. word. and getting precisely nowhere?

So. Do the thing.

A little every day.

Be okay with it being trash.

With practice and experience, you’ll get better, and eventually you’ll be the person other people think of when they talk about wanting to do their thing.

Do the thing, and show the world.

(But here’s a secret – even if you’re amazing and think your thing is perfect, there will still be some people who just aren’t into it. That’s okay!)

But a lot of people will.

And by putting your imperfect things out there, not only will you feel better about doing the thing, but you might even inspire other people to do their thing too!

So go forth, make your art, write your books, make your videos, share your thoughts. Do the thing… and then come and tell me about it!

How do you develop/keep momentum with your creative ventures? 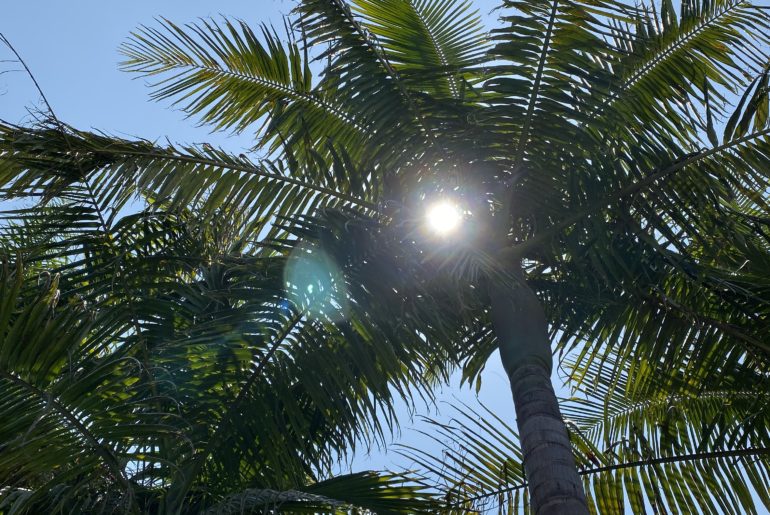 On mental health and getting outside 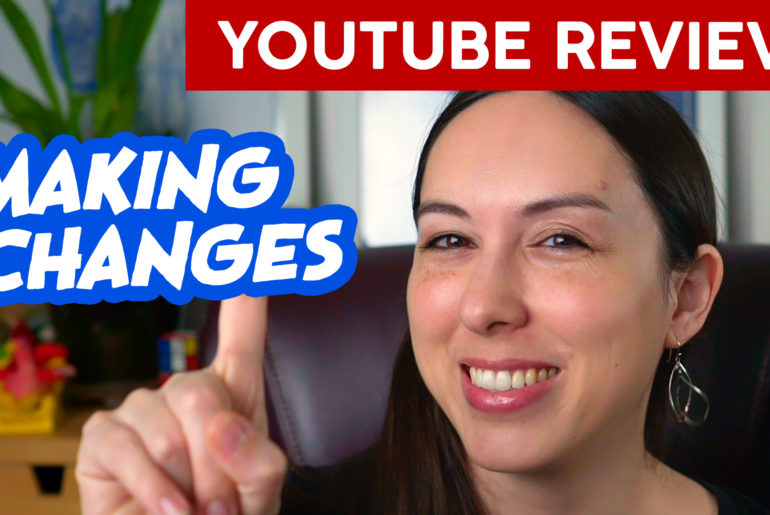